“"It is useless to attempt to reason a man out of a thing he was never reasoned into." ? Jonathan Swift”

We now have a permanent spot here on Oahu to enjoy with the boat. And rather than deal with showing the boat we decided to take it off the market at least for now.

Now that Sherrell's knee is almost 100% again we can bike and hike the mountains again. We're so glad everything worked out well and she's back in action again. 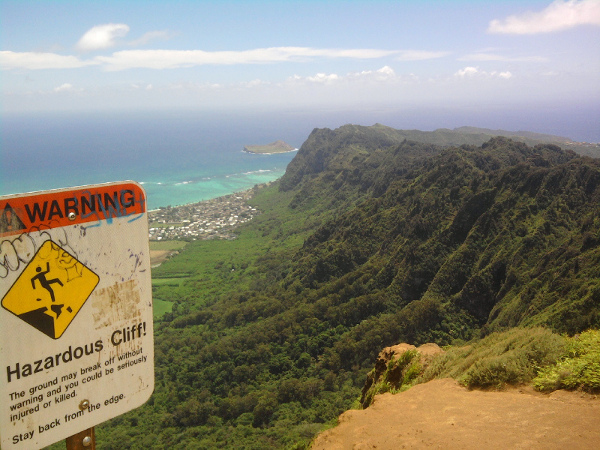 ISS-RapidScat? Finding the hidden cycles of wind from space

In attempt to take my mind off current events, I'm going to geek out and talk about something exciting to me, RapidScat.  First off, RapidScat isn't something an animal does on the run.  It refers to scatterometry where radio waves are scattered on the surface of something then the result is measured.  In this case, scattering microwaves on the ocean reveals the wind direction and strength at the surface.

Back in 2009 the old QuickScat satellite antennas stopped rotating.  This means that it stopped sending data consistently back to Earth.  Well, most of the ocean is not monitored with surface instruments and QuickScat was absolutely the best space based tool for measuring the winds in critical places where dangerous winds can form (think hurricanes or Tehuantepec).

So in 2009 the ocean wind forecast accuracy took a punch to the gut and NASA scrambled to find a way to fix it.  In just too years they cobbled together a great idea.  They took QuickScat gear and found a way to mount it to the ISS and the ISS-RapidScat was born. 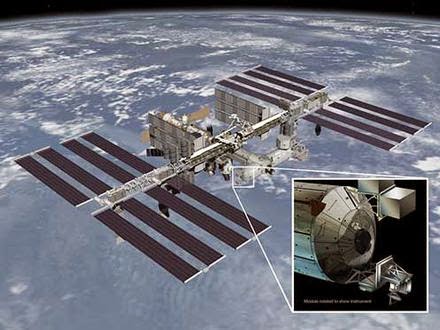 The RapidScat system launched today, 9/21/14 (along with the much hyped 3-d printer).  Soon this instrument, the first pointed at the Earth from the ISS, will be spewing data to help calibrate and measure winds in all those remote parts of the world that are critical to sailors and people who model world-wide weather (NOAA).

We can expect to finally get highly accurate data on katabatic, thermal and storm generated winds.  With this new accuracy NOAA is going to start a new study of the diurnal and semi-diurnal winds in the open ocean.  Something many sailors experience but hard to believe.  Thermal winds in the middle of the ocean?!  Where's the land to heat it up?

RapidScat will collect data over the course of years and this will be used to look at daily, weekly, monthly, and yearly wind patterns.  Surprisingly this has never been done before and sailors rely on "Pilot Charts" which are averages from ships traveling the ocean averaged over decades.  RapidScat will measure the entire planet every 2 days instead of just a point.  It will reveal many hidden patterns of weather and winds.

This will be a revolution in understanding wind patterns and hopefully we can all through out those old Pilot Charts and update them with a much more accurate understanding of surface winds.

I suggest you use the pull down menus to access our main pages, however sometimes you might just want to follow the popular stuff too. So the links on the left highlight the most popular pages this week.